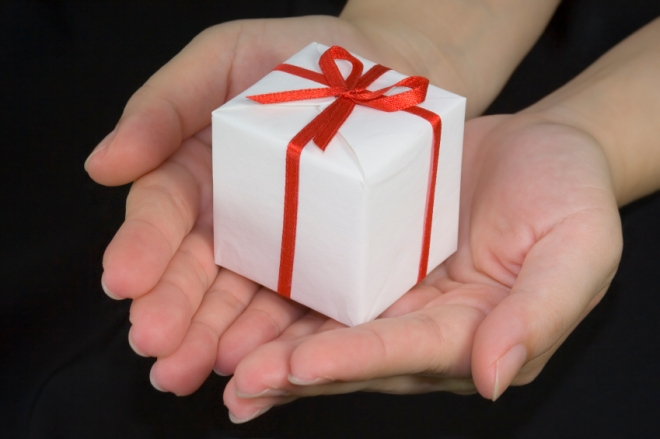 This morning, we hit something with our car as your dad was driving me into work. There was that horrifying screech of metal being dragged under the body of a car along the road, punctuated by your high-pitched (though decidedly inappropriately cheery) squealing. When we pulled over to wrench the offending item out from under the front passenger side tire, it looked like one of two things: the frame work to a beach chair or a horrifyingly twisted metal walker. I say all this to ask the question on everyone’s minds: Jimmy Buffett, are you okay?

Unless you’re wasted away in Margaritaville (at 11 months?! already?!) you remember that I’ve put out a call to anyone (seriously! anyone!) who stumbles upon this blog to write you a letter for your upcoming first birthday on May 13. Below is the sixth of these I received, with my introduction to the fellow blogger who sent it.

There’s an intimacy to Whiskey Cat’s blog that drew me in immediately. Here was someone with an important story to tell about family–about the cat she loved, the mother she’d lost, the father she’d end up living with, the commune she’d left, the son she’d been forced to leave behind (at least physically, as, in her heart, he’s very clearly constantly present with her). Her insights into her past are gut-wrenching; the poems and sketches and prose of her present are soul-searching.

I think what I like most about her blogging is that each post, often short and sweet, is like a puzzle piece that puts together a picture of a life–real, raw, and bittersweet. One piece is her cat, Whiskey, who refuses to get a job. One piece is her mother–a woman who loved Brad Pitt and good sunsets, a woman who could cook pasta timed to perfection, a woman who died in the summer you were born, Lily, but who lives on in her daughter’s memory.

One piece is “Mordunia,” a commune steeped in a diet-based philosophy (or philosophy-based diet? Or some combination of the two?) in Alaska where the author once found herself living, an outsider inside of a makeshift family. One piece is her son, her blood, her true family whom she struggles with mothering long-distance. The love there is so achingly beautiful, so tragically distanced, it reminds me of this really complex metaphysical poem by John Donne where he describes two separated lovers as like being the points on a compass.

These two points, separated by distance, are still so much a part of each other that each movement they make corresponds to the pressure put on one by the other. It takes the fixed point (in this case, her son) and the moving point (his mother) together, though, to make the endless image of the circle which, like love, has no true point of beginning or ending, but moves as it must around and around forever.

This may be true, Lily, of all who love one another. At some point, we will all be split apart, be it by distance or death. You have to know that you are of a part of the cycle of life, the circle of love, the drafting of a sphere that is as large and expanding as that which may comprise the entire universe. Donne writes,

“Thy firmness makes my circle just, / And makes me end where I begun.”

And so I end this introduction where it begun: on the kind, loving intimate wisdom of WhiskeyCat from her short but oh so sweet letter to you, Lily.

I only know about you from the internet, where randomly enough, I came in contact with your (strange, funny, obviously very smart and kind) mother through a blog portal.  It seems like the natural place, now in retrospect, because I had begun the blog right after my own mother had passed (she had anxiety), and I continue to write the blog primarily as a way of understanding how to be a mother to my son who I have been separated from (ANXIETYYYYYY).

As I have understood it, mothering (and the anxiety that goes right along with it) may as well be synonymous with loving, and you, little dumpling, clearly shall be smothered in mother love in the best way possible.

Good luck to you!  Happy birthday!

You already are so lucky in being nurtured as you are.  And when you’re grown enough to have more words than “uh-oh,” I can only imagine you shall be so solidly confident in the love you have received there will be no second thought to telling mommy (when she winds up), “yo mom—it’s cool.”  My very very best to the both of you.