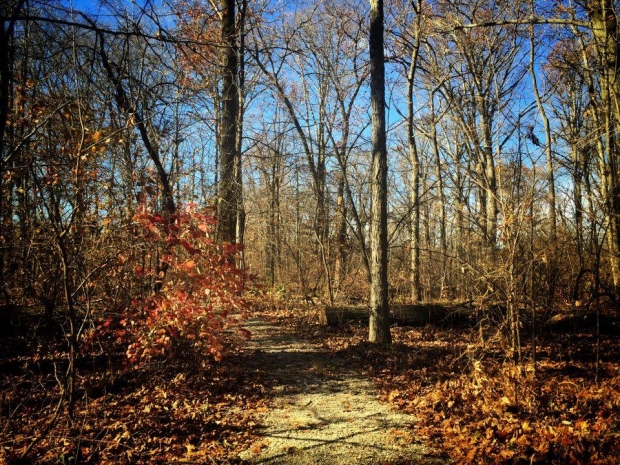 I have been lost to this blog for almost a month.

I have been absent from letter-writing lately, maybe because you’ve found your voice lately and are using it frequently–most often in the middle of the night, which means little sleep for Mama, which means, little one, little wisdom left in your mother’s head.

Last night at midnight, you sat straight up in bed with us (where you now sleep, as you’ve abandoned all hope of rest if someone isn’t holding you) and seemingly said, inexplicably clearly, the word “downtown.”

It is the kind of place, now that we live in a semi-rural Midwestern college town that you’ve, to my knowledge, never been, never read about, never even heard spoken of. You were up for hours afterwards smiling, running around, exploring into the wee hours, and I wonder where you go in your own mind while I’m going (from sleep deprivation) out of mine.

Most of your vocabulary I understand entirely. Your favorite word is “duck,” a product of living in a little apartment complex with a man-made lake at its center, teeming with fowl friends for you to chase after, laughing and pointing in delight.

Even inside, you are besieged in your bathtub by rubber duckies, a collection your mother began because it meant we could pick up a toy each time we went grocery shopping on the cheap. (Where your parents shop, duckies are a dollar a piece.)

We even have an inflatable duck three times your size that was meant to serve as a newborn tub, but never served its intended purpose because when we’d set you inside of it, you’d scream bloody murder. (Thank you for serving as stand-in, kitchen sink.) It sits, now, in the living room, inside of the bassinet you no longer fit in, watching over your toys and guarding the clothes we keep underneath. (What might they hatch into?, I wonder weirdly.)

I understand absolutely, then,  why to you, the whole point of existence seems to be ducks, chasing and catching them, talking about them, reading about one befriending a goose. Your dad, seeking to curb your obsession a bit, tried to help you differentiate between ducks and other things.

These conversations, ironically, make sense to me. When it comes to downtown though, Lily, I admit it: I’m lost.

I’ve also been absent from your letters lately because I’ve entered a labyrinth of stress at my job, as is always present with the opening salvos of a new semester.

“Just because we’re in a stressful situation doesn’t mean that we have to get stressed out. You may be in the storm. The key is, don’t let the storm get in YOU.”

I had, weeks ago, planned out in my head, during my workday lunch hour walk, an entire post about rain and stress, and the understandings I’ve come to about the outer workings of my inner soul and the inner workings of the outer universe. But as is typical of anything your mother doesn’t write down, I’ve lost it.

When it comes to my workaday overwhelmedness, I am not as adept (yet) as Osteen at keeping going when the going goes crazy. It’s taken practice to realize, in moments like I’ve had in the past month, the key, for me, isn’t finding myself amidst the chaos. It’s learning how to let myself get lost.

For instance, I walked in the woods today, Lily. In a small corner of a small campus, the Ball State biology department decided almost 100 years ago to plant a few seeds, craft an entire environment. Bloomed from that history, Christy Woods now stands, an 18-acre federally protected botanical preserve, one of the last scarlet oak habitats. I can hardly wait to see it when autumn sets the trees’ colors on fire.

What I did have the opportunity to see were the places where the woods have recently grown over, where less feet have recently trod them because of an empty-campus summer.

Meant to showcase a cross-section of the flora and fauna found across Indiana, there are patches in Christy Woods of overgrown prairie grasses so dense you can barely wade through them. There are other spots where little yellow wild flowers punctuate the landscape so thickly and high, you have to push your arms and legs through to escape them.

And here’s the best part: Until I ventured off of the sidewalk I’d been following diligently during my walks, I’d had no idea Christy Woods was even there, a bit of wilderness in the middle of civilization.

I absolutely hate the clichéd, stripped down nonsense Frost’s poem “The Road Not Taken” has become. When a crowd of people embrace the same message of non-conformity, what does that make it? (There is a similar irony found in companies who would name their luxury apartment complexes after the woods that Thoreau went to initially to escape humanity and its materialism.) And yet, today I’ve lived Frost’s poetry.

Of course, I’ve still always admired, instead, a Frost work that’s a little denser, more difficult, for one small part of the poem that reminds me, sometimes, of your father:

Last year, in 2015, it was my idea–a bucket list item,”Hunt for the Best Pie in Indiana”–that, because I work full-time, we could only make happen during the “leisure” of Labor Day.

This year, it was your dad’s idea: to make a once-off a tradition. We brainstormed a list of things to hunt and settled on one of his choices, Americana. I had meant to spend the day catching up on cleaning, but it was so much more refreshing–and cleansing–to take a day to just get lost around the state, hunting for different bits and pieces of American art and history.

In getting lost as a family, we found (chronologically) a 25-foot-tall stone Paul Bunyan in Muncie, a Cracker Barrel (the corporate home of Americana–and good biscuits) in Anderson, the World’s Largest Ball of Paint (which we actually added coat #25,314 to and have the certificates to prove it) in Alexandria, a stop on the Underground Railroad known as the Coffin House (which had the beautiful mural painted across from the actual  site) in Fountain City, and a 25-foot-tall wooden Bigfoot outside of Richmond, Indiana. 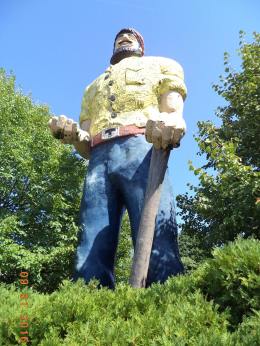 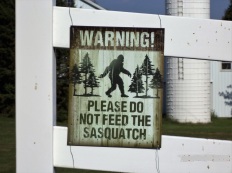 It was, without question, an outing the likes of which, even a few years ago, your introverted, semi-agoraphobic, Type-A, uptight mother might never have taken. But your father has a way of inspiring me to forget who I think I am.

You may learn, as I have, that not conforming to the crowds isn’t so much a problem for you.

Instead, you may find yourself tempted to constantly conform to the version of yourself you yourself have invented. Resist it, child. You, like a patch of unkempt woods in the midst of a cultivated campus, have a wildness set within even the most strict boundaries of your sense of self. Push against those as hard as you can. Forever.

I, for instance, had an entirely different plan for this post, but here we are daughter, in the midst of one of your mother’s patented rambles. I welcome you into my mind’s arms, and from here, I ask of you one favor.

When you, like your mother, find yourself sitting inside the figurative (possibly, like your mother’s, literal) cubicles of your selfhood, all stressed up with nowhere to go and unable to make time for even the things you love the most (for example, I don’t know, writing letters to your beloved daughter?), give me a call.

I promise to give you this advice in pure love and earnestness, Lily June. I promise to tell you, with all the love I can muster, to